Visited Seminari St. Yohanes Berkhmans – Todabelu to address students at an environmental awareness event. Staying overnight at the Kemah Tabor Retreat across the road. This former seminary and residence of SVD missionaries is now used for workshops and conferences and as retreat, welcoming guests from any religion. When you enter through the gates you feel you travel back in time. It’s an oasis of tranquility. The U-shaped building was constructed in the late 1920’s. Two statues of the founders stand tall at the end of the driveway. Meticulous kept lawns and flowerbeds, vegetable gardens, the history of Kemah Tabor depicted on one wall, the graveyard with priests from several countries with a burning candle on each grave, a chapel, a Maria statue, and a spectacular view on Mt. Inerie – Flores highest vulcano and all that in an oases of tranquility. 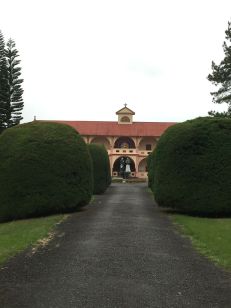 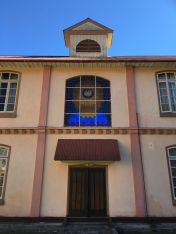 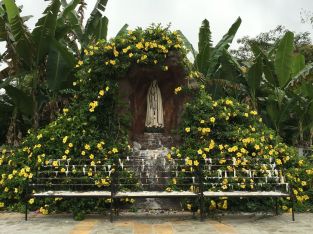 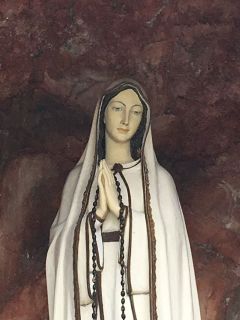 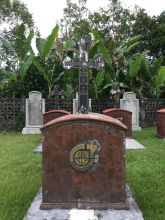 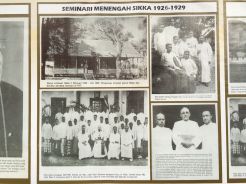 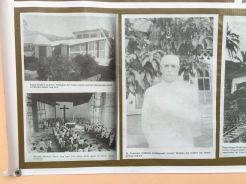 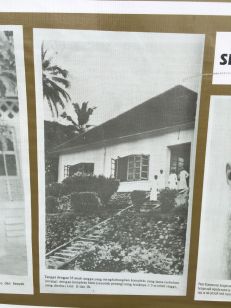 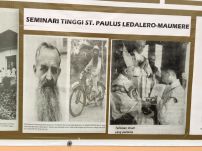 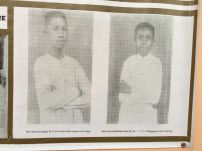 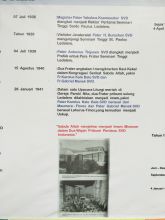 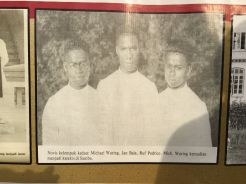 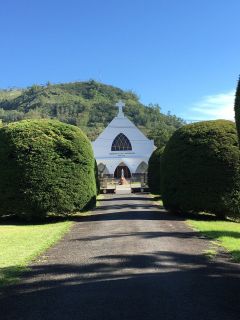 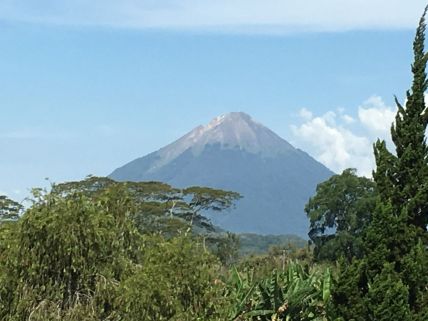 Across the road it’s full of activity at Seminari St. Yohanes Berkhmans – Todabelu, a prestigious seminary and home to 600 boys from many places in Indonesia. This seminary was founded in 1929 and is one of the most esteemed school on Flores. It is also the second oldest seminary in Indonesia. Most graduates continue to Major Seminary – mostly to Ledalero and Ritapiret in Maumere or to universities throughout Indonesia. Some of the alumni are Daniel Dhakidae – scholar Political Science, Aloysius Lelemaja – Indonesian ambassador to Chile, many senior journalists.

More about the history of Seminari St. Yohanes Berkhmans – Todabelu. In case you like to visit the school please WA Father Nani Sonkares at +62 81339472167 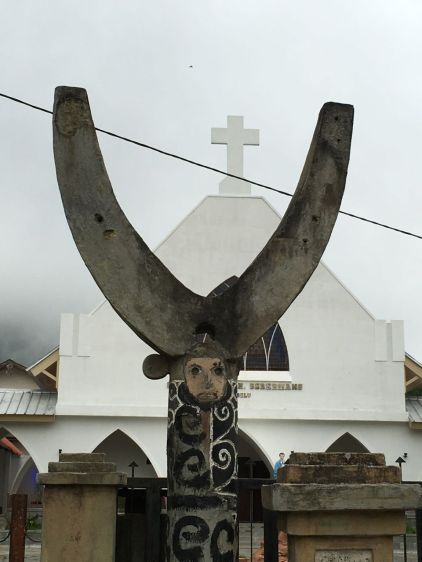 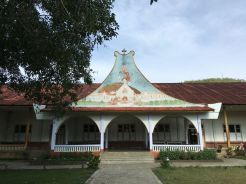 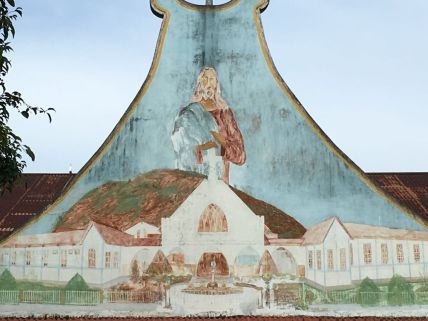 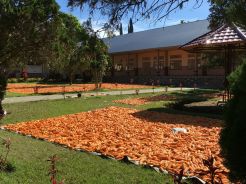 Mataloko is located along the Trans Flores road between Bajawa and Ende. Also easy to reach by flight from Labuan Bajo, about 45 minutes from Soa Airport. Price per night IDR 175.000 to 250.000